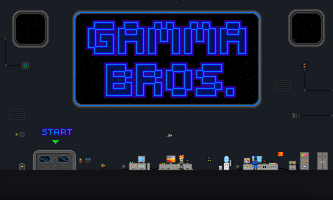 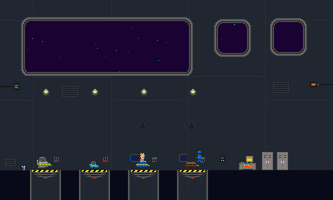 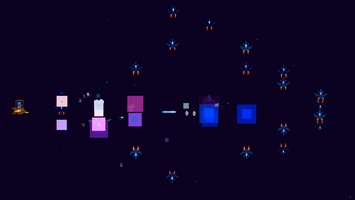 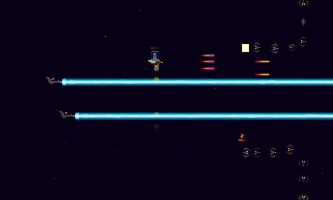 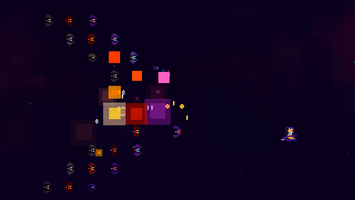 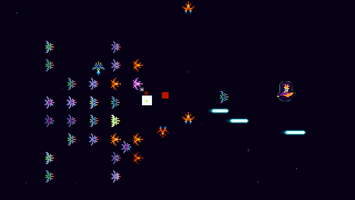 A long time ago (in 2005), Pixeljam was started in a small Chicago apartment by 2 guys with big dreams of making "neo-retro games for the good people of Earth".  The idea of a game that looked really old but played (kind of) new was a weird idea at the time (!), but we were determined to make it work.

Almost a year later, GAMMA BROS was born. It was our very first completed game, and we gave it away for free on our site and uploaded it to these crazy new "flash portals" called Newgrounds and Kongregate :)

Yes, that was a very long time ago, and we are old men now (not really), but we still think the game is great, and would like to re-introduce it to an entirely new generation of players.

It's free, so go download it, play it, and hopefully it will put a smile on your face.